The children have appeared in thousands of concerts around the world, including concerts at the Pentagon and the United Nations.

“We do about four concerts a week,” Sipp said. “They have a great time doing it.”

Wearing brightly colored costumes, children between the ages of 8 and 10 put smiles of joy on the faces of their audiences.

“They’re incredible performers,” Sipp said. “I think what people get from the show is the spirit of the children. People are just really magnetized to them.”

Being a part of the choir gives them an education that is paid for through the university level, something many of the children in Uganda and several other African countries cannot afford.

“Education’s just not accessible to everyone,” Sipp said. “This is what they are desperate for. They will do anything to have an education.”

The children are selected for the choir on a basis of need and undergo several months of training and education before they tour.

“Some of the children may have had a term here or there, but no consistent education until they come to our program,” Sipp said. 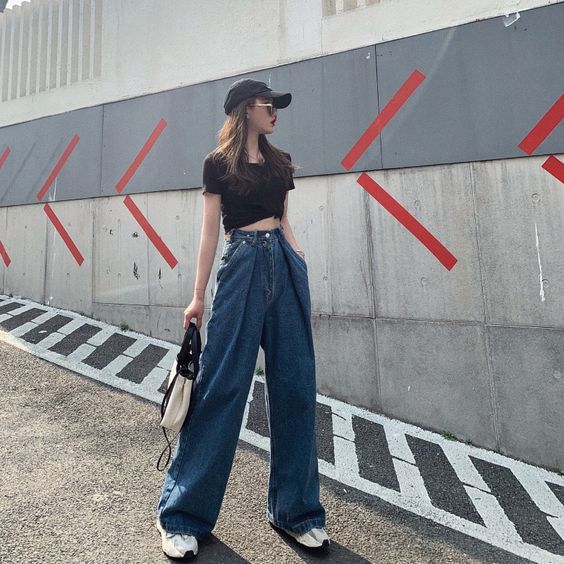 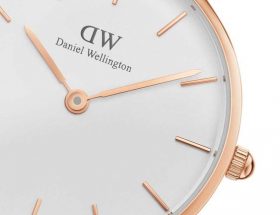